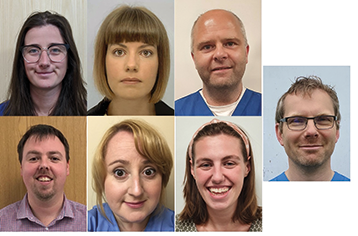 The team were keen to look at ways of fulfilling patients’ needs and working closely with GP practices to deliver better care, as well as employing the skills of independent pharmacist prescribers for the benefit of patients.

In close collaboration with Betsi Cadwaladr Local Health Board it was decided that establishing an Acute Conditions Service would be the best way of meeting the needs of the local population. Two of the pharmacy’s pharmacists were on the health board’s task and finish group that over a period of 12 months developed the service.

During September 2019 the Acute Conditions Service was launched at their first pharmacy in Blaenau Ffestiniog, closely followed by the other two branches in Llanbedrog and Nefyn in October. Since then, the team have acquired a new branch at Aberosch and are already delivering the service there.